Born Deborah Lynn Miller on September 14, 1968 in Albany, Georgia, she inherited her taste for music from her parents Joseph and Willie Miller, who introduced her to Rhythm and Blues, Funk and Soul Music. On any given day you could hear the sounds of Teddy Pendagrass, James Brown, Natalie Cole, Peabo Bryson, Rick James, Commodores, LTD, and Earth Wind and Fire resonating throughout the house while her father was washing the car and her mother was cleaning the house.Miss Miller perched on her dad’s shoulders at the young age of 5 fell in love with the idea of becoming an entertainer after watching her first concert, the “Godfather of Soul”, James Brown. The way he moved the crowd with his dancing, his stage presence and singing captivated her.

Her voice has been described by many as crystal clear and mesmerizing. She sings with passion, soul and sheer conviction and has been compared to many legends including Carmen McCrae, Diana Ross, and Deniece Williams as well as some of our leading ladies of today, Chantè Moore, Tamia, Erykah Badu and Jill Scott. 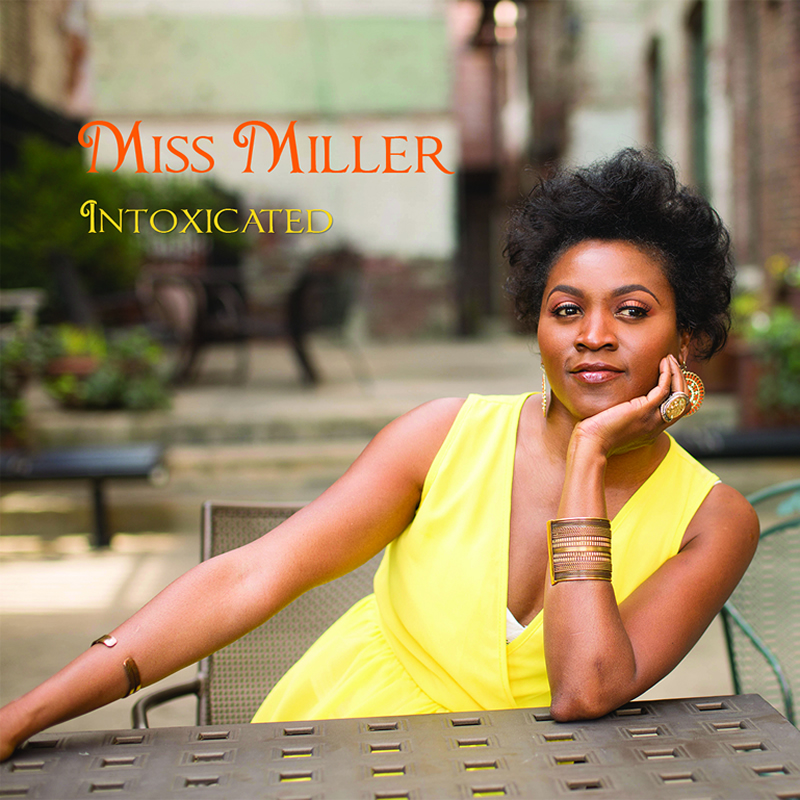